If you’re thinking of selling your home, painting it is one of the easiest and most cost effective things you can do to help it sell faster and for more. I think most people understand that painting will help but most sellers I come across don’t give it a second thought. However, there are some numbers to back up the claim. 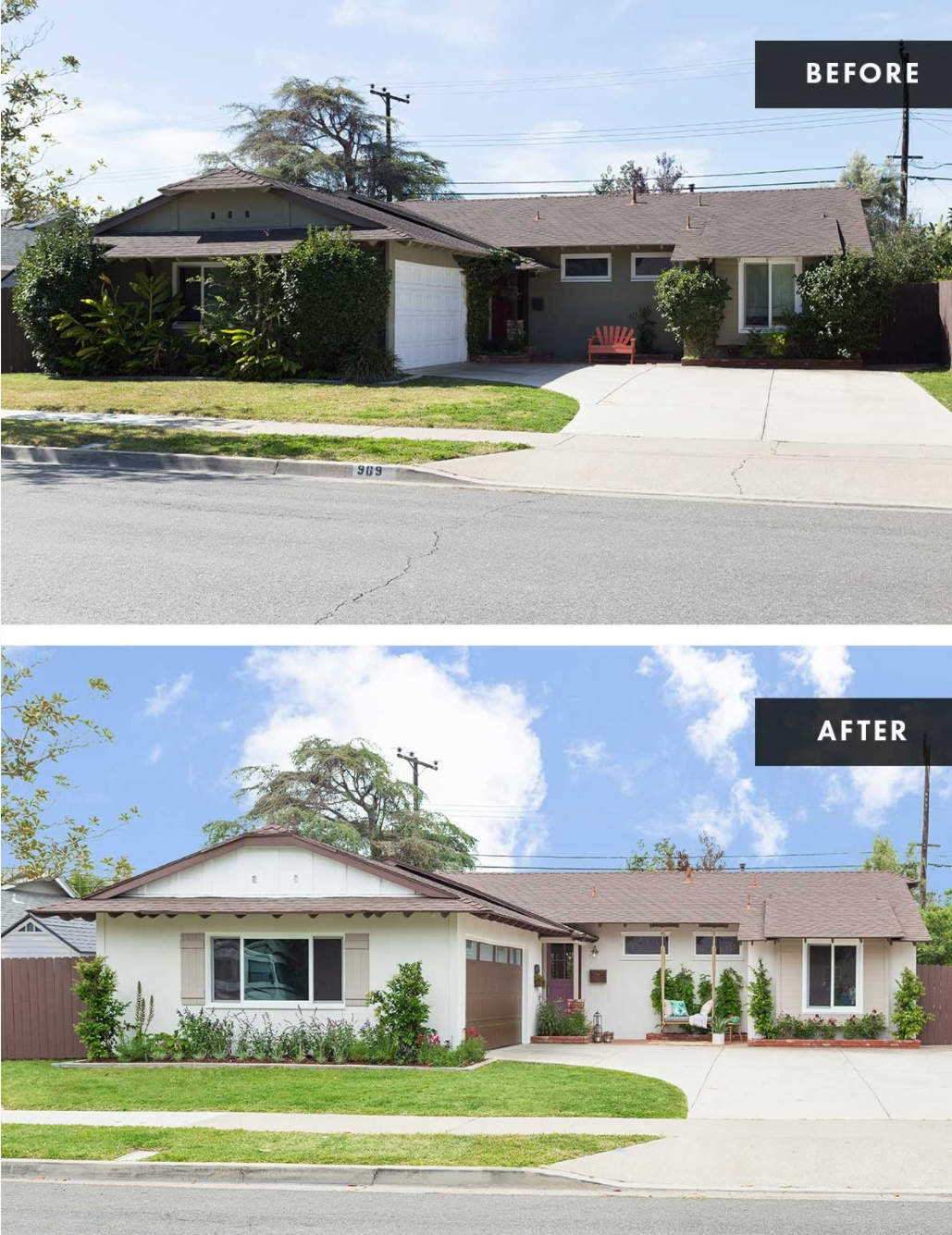 Don’t Have or Don’t Want to Spend the Money?

Sometimes, having the money to paint in the first place is an issue. Well there are painters and handymen out there willing to accept partial payment up front and then the balance of the payment through the sale of the property. In fact, I just had that situation for one of my sellers.

Without the paint and other work done, it would’ve been a really hard sell. It was an older house in a so-so neighborhood (even being right on the ocean). Their painting costs for the interior and exterior were $12,000 but only 30%, or $3,600, was paid upfront. The rest, they agreed to pay at closing to the painter. According to the survey results, they got back $31,500 (162% gain) for a profit of $19,500. That number sounds right to me.

Your Home Will Sell Faster Too

Let’s go back to the comment “it would’ve been a really hard sell.” As it was, we were dealing with unappealing neighbors and a “so-so” neighborhood. I had recently seen properties in that small association sit for over a year without selling. Unless we had priced ourselves extremely low, we would’ve been there too. As it was, it took us about 2 months to find a buyer. Not bad by the community baseline.

That was a somewhat dramatic example of a house that was pretty rough and not in the best neighborhood. A lot of people are dealing with a house that looks ok and in an ok neighborhood. Guess what? It works just as well for you. Even if the difference isn’t as dramatic, if your house, interior or exterior could benefit from a fresh coat of paint, you should do it! Even if you’re not getting the full 162% return, your house will appear cleaner and more desirable which will help it to sell faster and for a higher price. 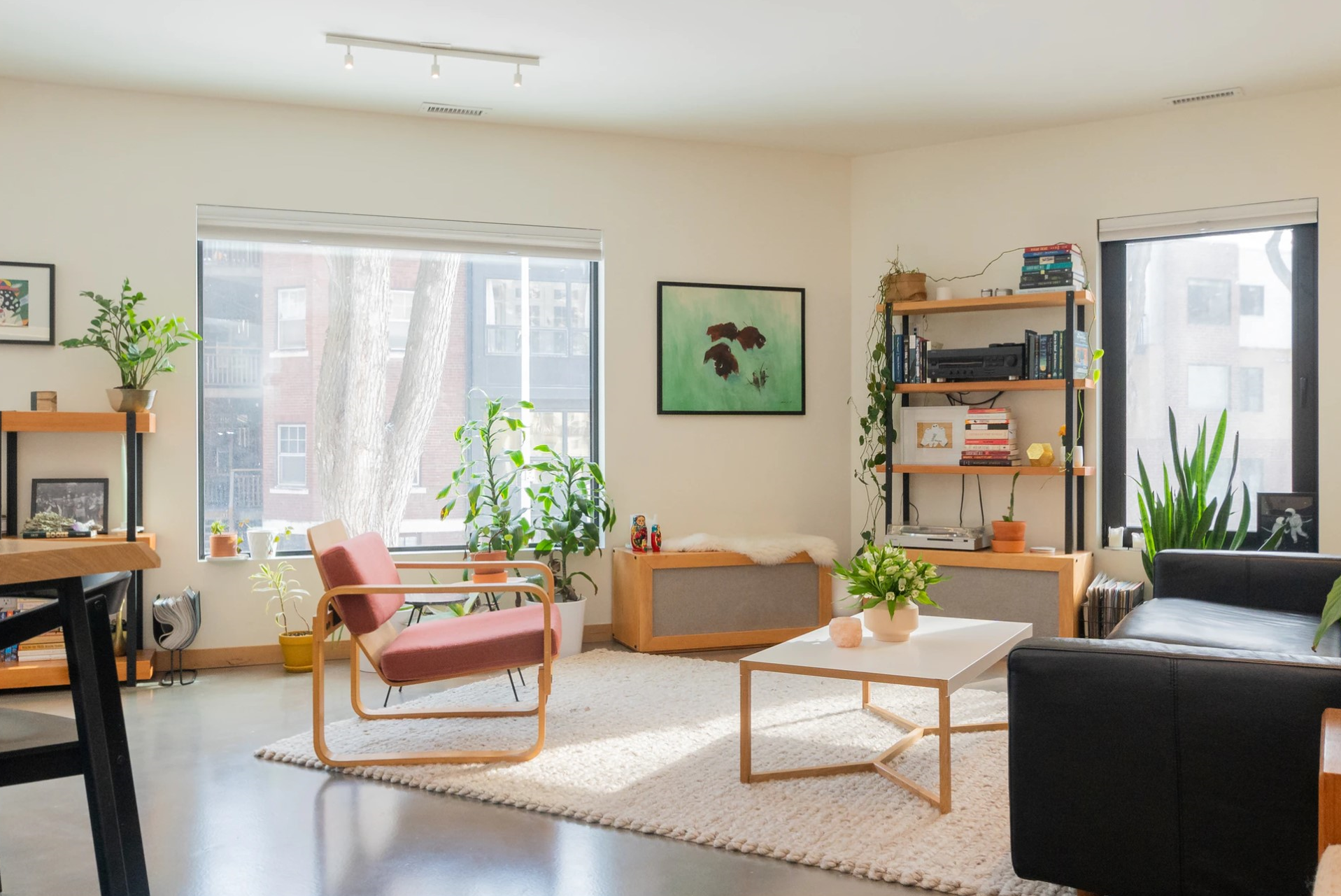 Admittedly, this is more of a general range instead of a specific list. For the interior, light and neutral colors are the way to go. That means, whites, tans, grays. Since they go with a broad range of furnishings it’s easier for buyers to envision their stuff in your home.

There are a couple of tricks here. If you want to make a room seem bigger, go with a light color and match the trim with the wall color. If you want to make it smaller, paint the room a warmer or darker color. To give it a little pop, you could also go with white trim against a different color wall. That may not be the pattern to follow for the whole interior, but a small reading nook for example, with that white trim and different color walls can create a memorable space in a buyer's mind.

So, the interior color scheme depends in part on your goals with the space. While the light and neutral colors are your go-to's, there’s room for more. 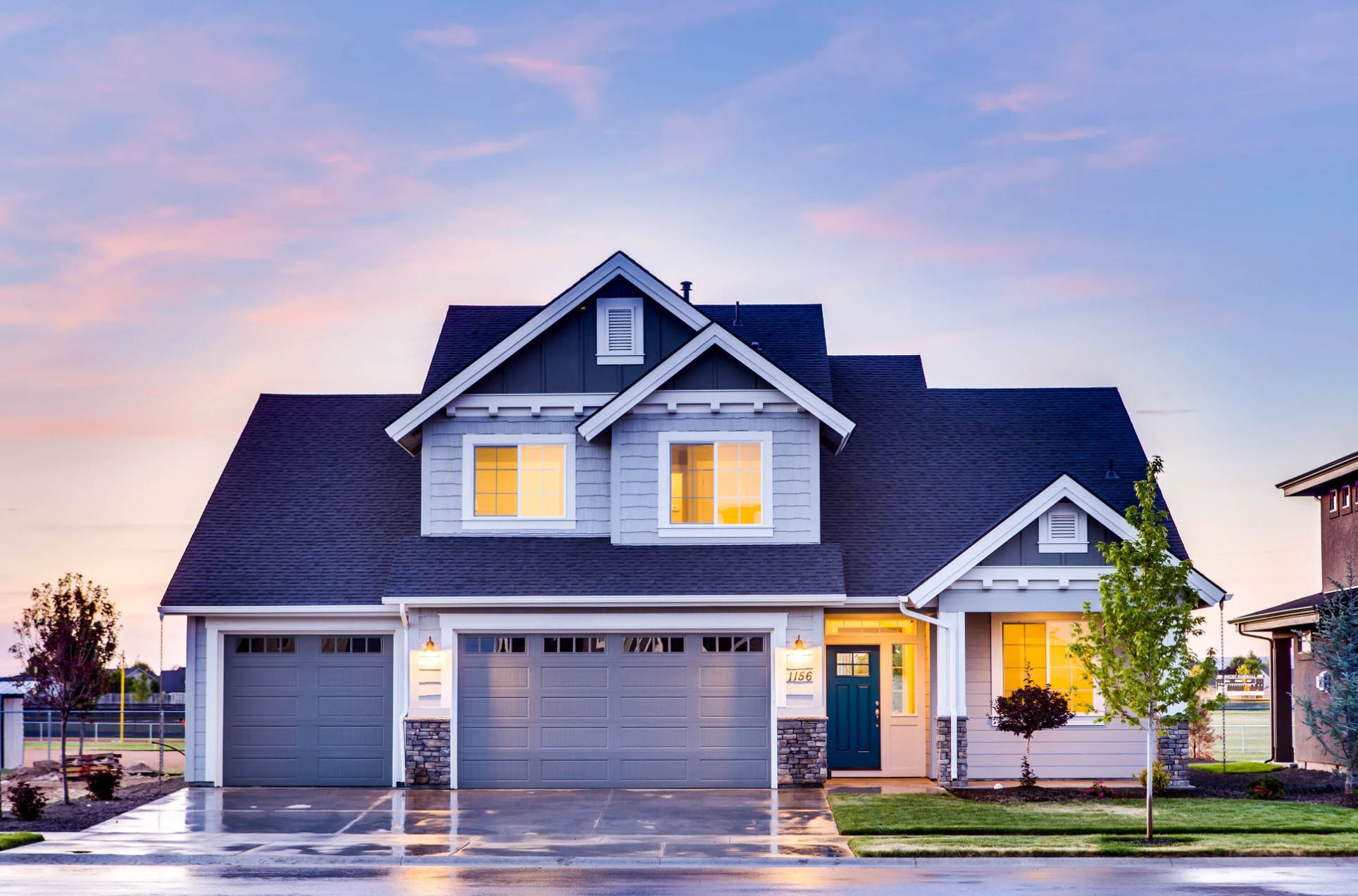 For the exterior of your house, the commonly accepted strategy is no more than three colors. For example, the main part of your house would be one color, the trim and garage door a different color and a third color might be used on your front door to give that bit of pop to your house.

This advice is more often followed in the mainland and less so in Hawaii. We tend to see two toned color schemes a bit more often here. As mentioned above, the difference between two and three colors in your exterior scheme is usually a pop of color on a door to give the house a bit of character.

As far as color’s go, the exterior is open to a wider variety of colors. So, instead of a range of colors to use, it may be more useful to use an avoid list. In this case, bright and pastel colors are usually not a good idea as the main colors for your house. Most buyers aren’t looking for the same colors they use to paint their kids Easter eggs. It’s not that bright and pastels can’t look good in the right situation, but if you’re painting to sell, you’re trying to appeal to the largest group possible. Sticking to light, neutral, or dark colors usually works best for that purpose.

This advice should do you well for a while. But remember that color trends change. I don’t see them changing all that dramatically anytime soon but it’s a good idea to get on Google or Pinterest before you paint and take a look at what’s going on in the house color world.

Lastly, Hawaii tends to stick to the two toned patterns that I mentioned so it’s not incredibly difficult to stand out with just a little pop of color somewhere in your home. Talk with your painter or again, look to Google and Pinterest for ideas. A little character can go a long way when it comes to selling your home.