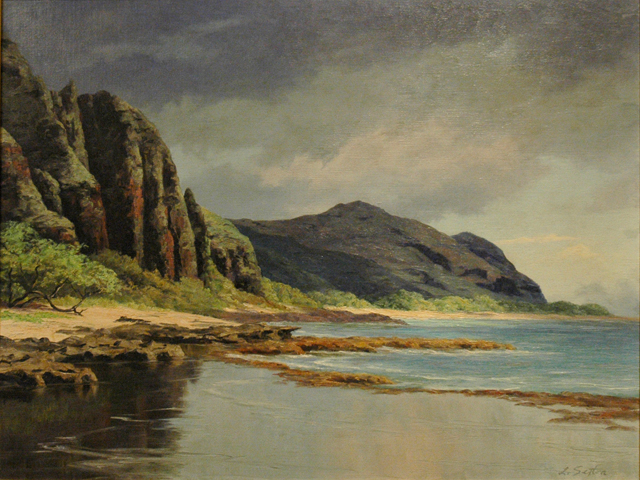 One time when the people of Kahuku were fishing they caught a small shark.  They decided to put it in a calabash of water and carried to their home. He was well cared for and fed fresh fish daily.  As the shark grew it was placed into larger calabashes until the people were no longer able to find a calabash large enough to hold him.  They decided to put him in a nearby brackish pool of water which came to be known as Punamano.  A man and a woman living near the pool became the guardians of this shark and continued to care for it daily.  They had lived in their grass huts with a breadfruit tree near the pool and taro and potato patches near the mountains for several years when the brother of the woman came to live with them.

One day the man and woman left for the shores to go fishing.  The woman’s brother who had some free time wanted to have dinner prepared for them when they returned and climbed the breadfruit tree which over hanged the pool.  As he picked the breadfruit he threw them into the pool in an effort to not bruise the fruit.  After picking enough, he climbed down the tree and began to gather the fruit but noticed one had floated into the center of the pool.  He knew of the shark but has swam in the pool of water numerous times without problems so he decided to retrieve the fruit. He did not know however that his sister had warned the shark to eat anyone who tries to steal their breadfruit when they were gone.  When the man and woman returned there was no sight of her brother or the shark but they noticed a breadfruit in the center of the pool and the water now had a reddish color.  For nearly a mile they followed a bloody trail until they came to the spring known as Punaho’olapa.  Both the brother and the shark were never seen again.

A plantation pump now marks the site of the spring near the sea side of the road where this legend is said to have happened.  Now days Punaho’olapa is now commonly known as “Marconi” and can still be visited to this day. 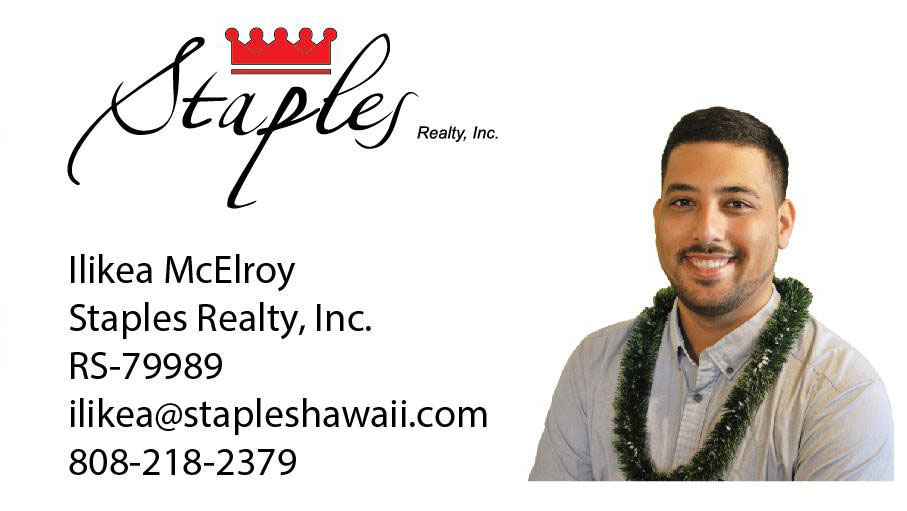