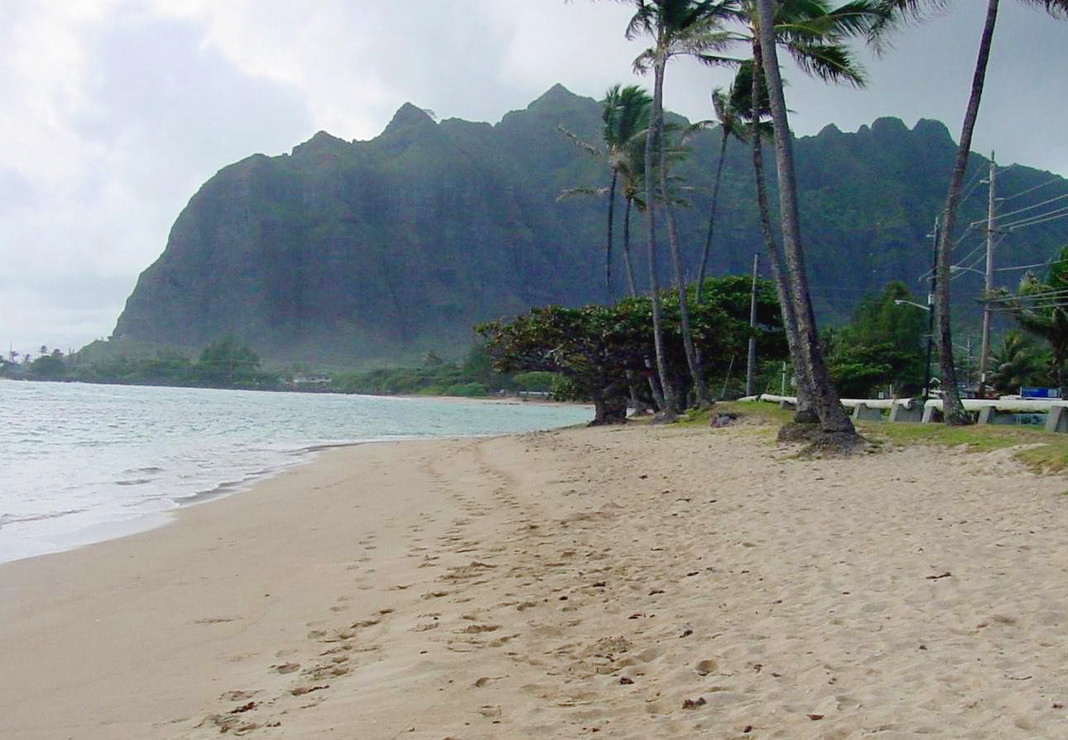 In the Hawaiian language Ka'a'awa translates to "the yellow wrasse fish".  Fishermen with poles and spears would regularly meet at Ka'a'awa beach park to gather 'A'awa fish which were once abundant here. Ka'a'awa beach park is a two acre piece of land that rests between Kamehameha highway and the ocean. A narrow sand beach fronts the park, with a shallow offshore reef. 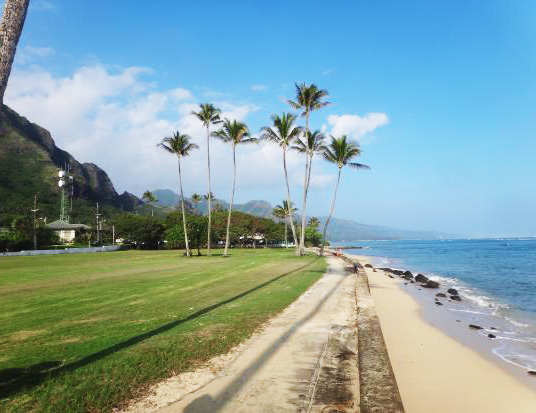 During the 1920s Julie Swanzy inherited the lands of Kualoa and Ka'a'wa from her father Dr. Gerrit Judd and donated five acres of beachfront property in Ka'a'awa  to the City and County of Honolulu to construct a park.  In the 1950s, the park was named after Julie to recognize her generosity.  A high Masonry seawall borders the edge of the park to protect it from erosion. A narrow beach lies in front of the wall and is only visible during lower tides while offshore is a mix of sand, small rocks, and occasional shallow reefs. 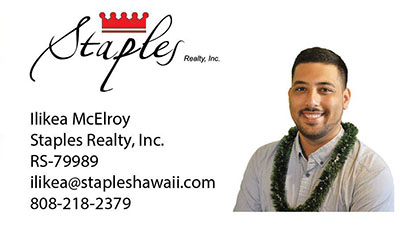